2020 Firefighter of the Year

If given a choice, Firefighter Sean Dugan would wear full protective gear to rescue a baby from a burning vehicle: bunker gear, helmet and boots.

But back in May, Dugan didn’t have a choice. He was off-duty when he and his family happened to drive by a violent crash where a car had caught fire at a busy intersection in Warrington Township.

Without hesitation – and wearing only flip-flops, a T-shirt and shorts – Dugan ran to the vehicle and pulled out an 17-month-old child.

For this act of valor, Dugan received the Firefighter of the Year award from the PFD Historical Corp. at a ceremony on Wednesday at the Museum.

“I really do believe in the good in humanity,” said Dugan. “I just acted quickly. I don’t think I did anything spectacular.”

Lorna Best disagrees – she calls Dugan her “angel.” Best, a resident of Germantown, had been driving in the suburbs with her mother and three children when they became involved in the crash and her engine caught fire.

Everyone was able to get out of the vehicle except the baby girl, who was strapped into a car seat. Best was frantically trying to reach her but had a hard time because of locked doors, deployed airbags, and glass and smoke everywhere. Dugan then dove in through the passenger side door to unbuckle and remove the child.

“I was freaking out. I don’t know where Sean came from – he just went in and grabbed my baby out of that car,” said Best. “He saved my daughter’s life.”

Both Dugan and Best acknowledge many other bystanders pitched in to help before local first responders arrived, including employees of a nearby car wash who brought fire extinguishers that Dugan used to put out the flames.

“I wish I knew everybody’s name,” Best said. “I appreciate all of them for helping.”

Dugan, who joined the PFD in 2008, is assigned to Engine 68 at 52nd and Willows in West Philly. He also serves as a peer mental health counselor and peer fitness trainer for other PFD members.

“Sean is being recognized today not just for his heroic actions off-duty during an emergency incident, but for all the other things he does for our department,” Fire Commissioner Adam K. Thiel said during the ceremony. “Sean helps take care of all of us, body and mind, as we take care of others.” 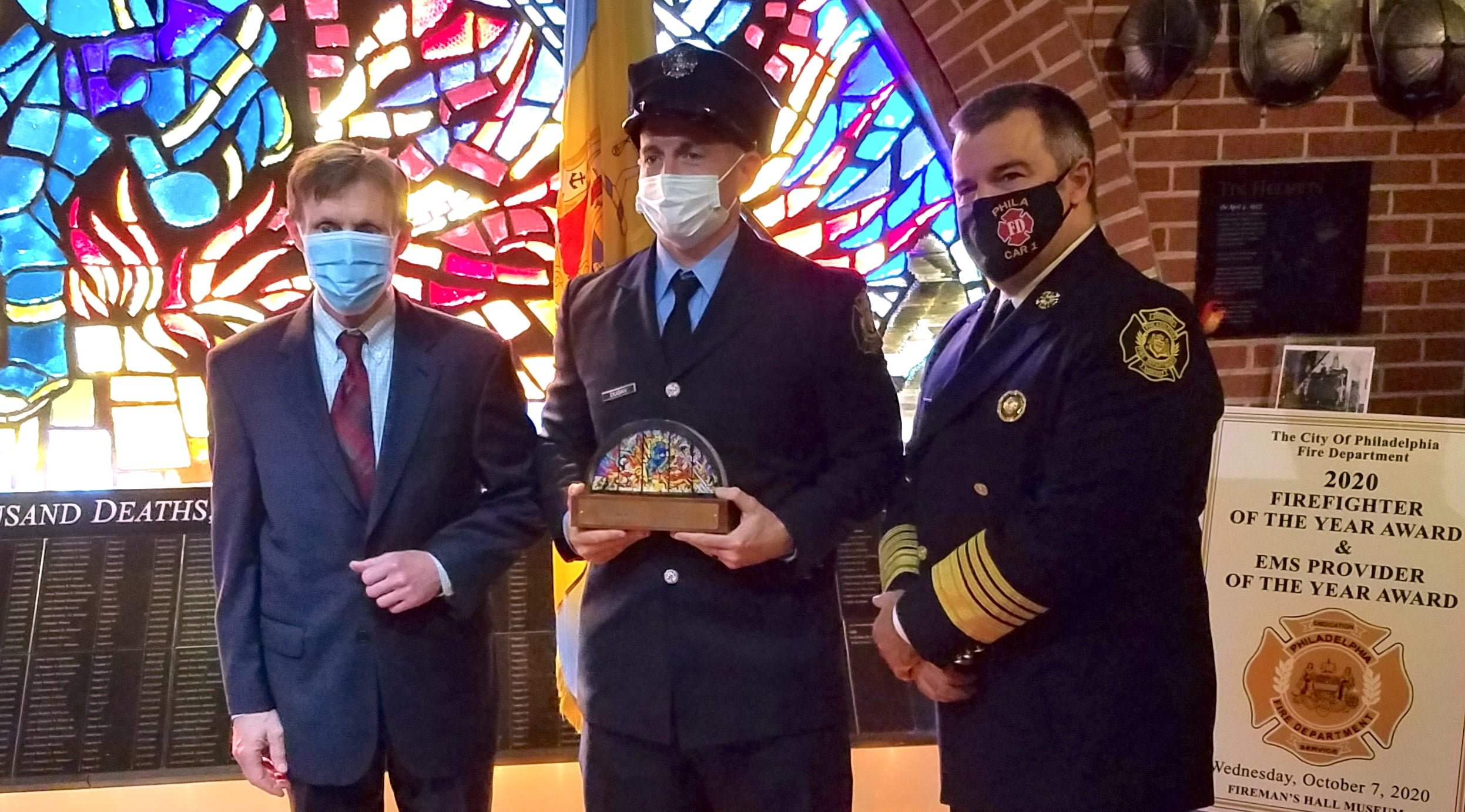 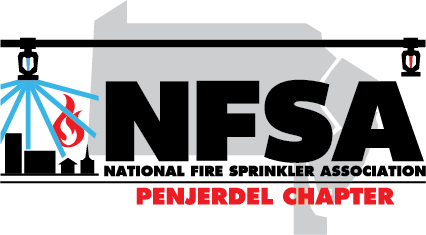 Sponsored by the NFSA PenJerDel chapter