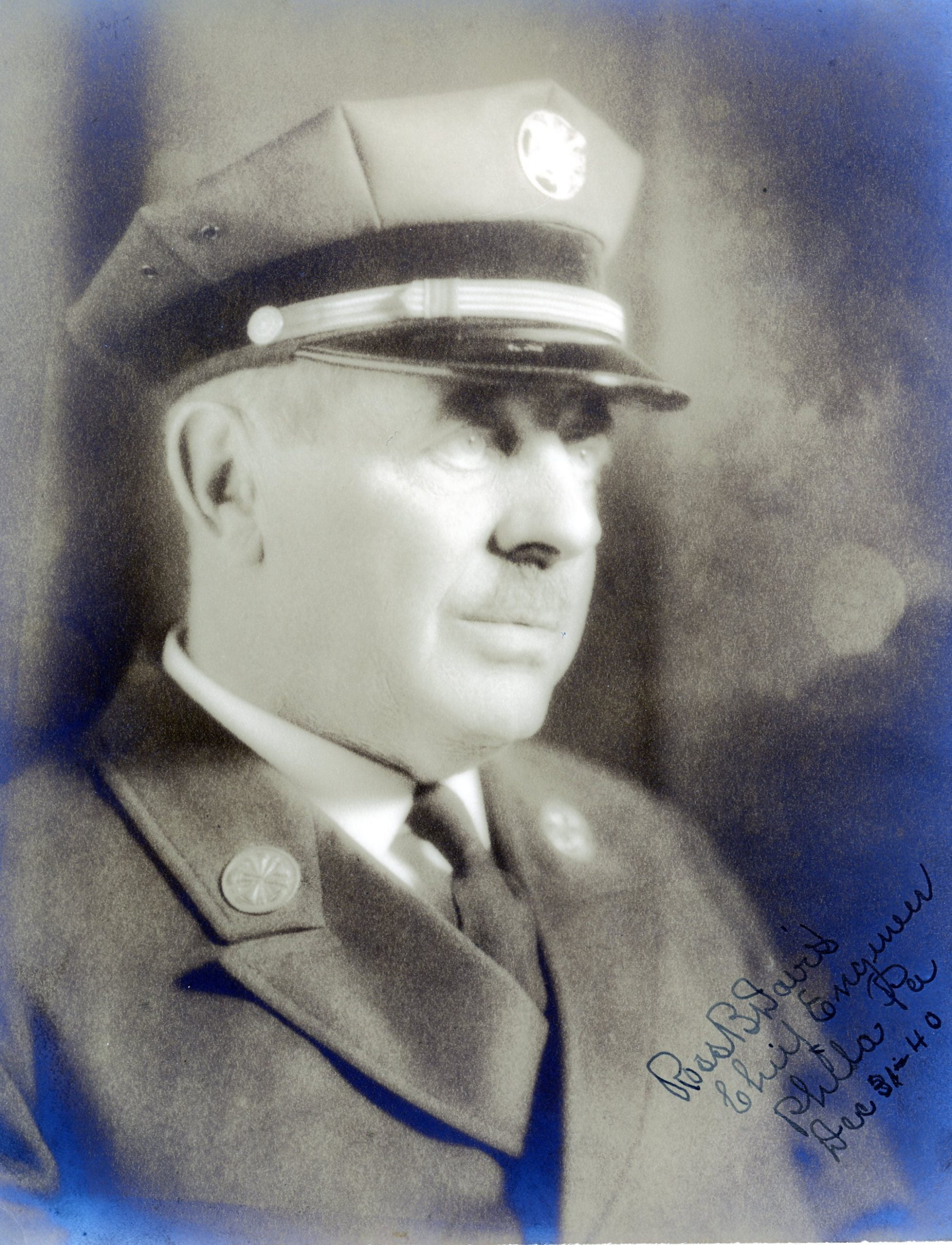 During his lengthy career, he was well respected by members of the Bureau of Fire and city officials. Under his direction, Philadelphia for many years had the lowest fire loss per capita of any major city. He served as president of the Eastern Fire Chiefs Association for several years and served as president of the Firemen’s Pension Fund. In January 1931, Davis was presented with an award by the Bureau of Fire for thirty-five years of service. The citation credited him with “frequent disregard of his personal safety while protecting the lives and property of citizens.” In 1937, Davis received the 1st Annual Conservation of Life and Property Award of the Insurance Foundation of Pennsylvania.

He was often burned or injured. Newspapers often used the phrase “Chief Davis was treated for minor injuries but refused to leave the scene of the blaze.” He narrowly escaped death at the Friedlander Leather Company fire in December 1910 when a wall and stairway collapsed burying Davis and many others in debris. He was fortunate to escape with a broken nose, while thirteen firefighters and one police officer were killed. In April 1937, an explosion at the Lawrence-McFadden paint factory, located at Frankford Avenue. and Master Streets, caused the first floor to collapse trapping Davis and twelve other firefighters in the debris. Davis suffered five crushed bones in his left foot.

Davis had a long-standing feud with Battalion Chief Charles A. Gill during the late 1930s. This dispute led to litigation. Davis was temporarily relieved of his duties by Mayor Wilson. Wilson appointed Gill as Acting Chief Engineer in July 1937. Davis won the litigation and was reinstated as Chief Engineer in July 1939. On December 23, 1940, over 220 fire officers and men honored Ross B. Davis at Fire Headquarters on the 20th anniversary of his tenure as Chief Engineer of the Bureau of Fire. Davis was addressed as the “greatest fire chief in the world” during the event. Davis retired from the Bureau of Fire on January 1, 1941 at the age of sixty-eight.

But he wasn’t done with the fire service. In March of 1941, Davis was chosen He was selected from a group of 7,000 applicants to be Chief Fire Marshal for the U.S. Navy. He was stationed in Washington D.C. and lived in Alexandria, Virginia during his Navy service while maintaining his home at 1507 N. 17th Street in Philadelphia. He retired from that position a few years later. He died at his home in Narberth, PA on March 11, 1946. Davis is buried in West Laurel Hill Cemetery, Bala Cynwyd, PA.